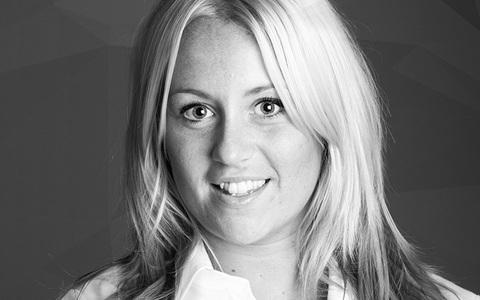 Outgoing Stephanie has been a stylist since 1997. Stephanie has been a loyal member of the Gregory Dean team in Essex since the day the salon opened in 2011, following her time at Stafford’s at the Leigh and Soho branches working with Lee Stafford, Steve Turner and Stacey Broughton. She gained a colour specialist degree from Redken, and went on to teach colouring in the UK and Ireland alongside Lee Stafford. Steph has worked on the hair teams for various magazines, newspapers and fashion shows, including Elle, Grazia, The Sunday Times, Agent Provocateur and the London 2012 Olympics where she was the assistant manager of the Athletes Village hair salon. Steph is also an Extension Specialist.

How To Add Classic Blonde Tones