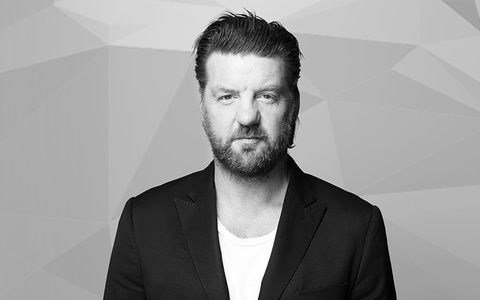 Steve Turner began his career in hairdressing at the age of just 15, working in a salon at weekends and evenings after school. By the time he was 19, he was a qualified stylist and had worked on a number of magazine photoshoots, including a shoot in Miami with British Fashion Photographer of the Year Eamonn McCabe. He bought his first salon at the age of 21 and having trained his team to look after and run the business, he went travelling around the world cutting and teaching on the way. Steve has worked on a number of television shows over the years, including the UK’s This Morning, The Hairdresser 1 and 2, Celebrity Scissor Hands, and this year featured in the hit American series Split Ends. Steve is committed to training and runs regular training sessions across the UK, the Middle East, South Africa and more recently was the first educator to deliver hairdressing training in Iraq since the war. He recently opened a new salon, 6 in Essex, UK.