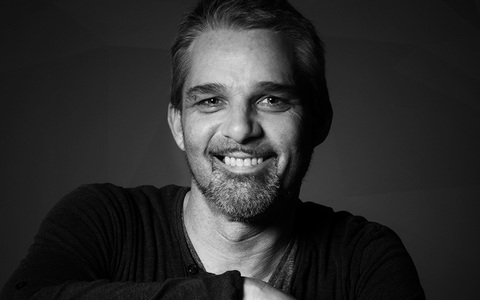 Learn how to cut, colour and style hair with Vic Piccolotto. Watch his hairdressing training videos only on MHD.

Australian hairdresser Vic Piccolotto is an accomplished international stylist and educator whose career began in 1986 at age 15 in Melbourne. He soon discovered that along with talent he also had a passion for education that would take him around the globe to Europe, United States, South Korea, Indonesia, Taiwan and China. Vic’s hairstyles appear frequently in publications in the U.S., Australia, South Africa, Finland, Germany and Asia.

How To Get Bleach Blonde Hair

Vic Piccolotto's colouring tutorial is a basic root tint application on a light base.

Victor Piccolotto’s colouring tutorial is a two-tone base of cool mushroom and silver blonde with an accent of lemon and grey tones.

How To Do A Curvature Set Hairstyling

Vic Piccolotto's dressing tutorial demonstrates a curved set on a graduated shape. Vic provides pointers on curved sections, incorporating pivoting roller placement on and off the base, the even addition of volume, brushing out and root direction.