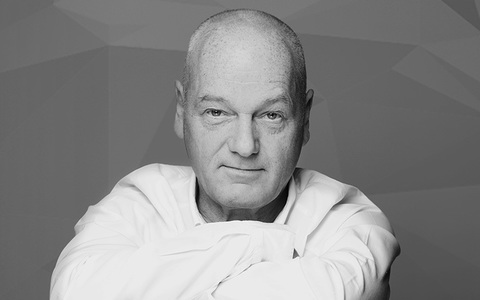 Learn how to cut hair with Stacey Broughton, one of the world's best hairdressing educators in his exclusive online hairdressing training videos on MHD.

Widely recognized as one the world’s best haircutters, Stacey Broughton’s reputation for precision and technique are second to none. Stacey’s visual styling ideas played an imperative role in creating the unique Vidal Sassoon ‘look’ adopting his strong, influential role in the direction of their seasonal collections with strong bold, geometric designs and precise hair cutting. As Senior Art Director for the Vidal Sassoon Academy he was a pioneer and an ambassador for the company and initiated the Video/DVD market in hairdressing education as an accomplished Director and Editor of the Vidal Sassoon photographic and video collections.  One of the most respected educators in the industry Stacey has trained the likes of Takka, Lisa Shepperd and recent British Hairdresser of the year Akin Konzi, to name a few, as well as working on numerous television productions with Mark Hayes, Annie Humphries and Tim Hartley. Stacey is in demand around the world as an educator, providing training at shows and in-salon and has been a vital part of MHD since its inception in 2008.

How To Cut A Long Uniform Layer Haircut

Stacey Broughton’s haircutting tutorial is an in-depth step by step of a disconnected layered shape on textured hair.

How to do a mid-length layered haircut

Stacey Broughton’s layered haircut tutorial is a soft, chic, mid-length shape with the focus firmly on elevation and over-direction.