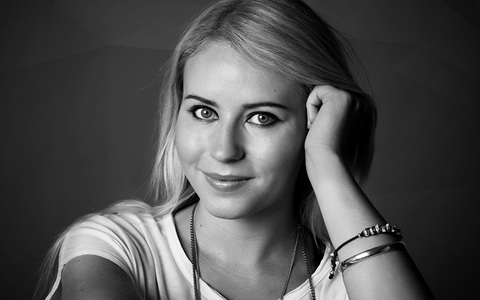 Lecture on make-up products and their uses

Learn about the different make-up products and their uses in this foundation MHD make-up tutorial with Melissa Bourne.

Tutorial on skincare products and their uses

Find out about skin care products and their uses in the foundation MHD tutorial with Melissa Bourne.

How to create a butterfly face-paint look

This tutorial explores face-painting based on a theme. You will learn how to transfer a 2D butterfly design onto a 3D head-block.

How to create a fashion face painting look

This tutorial delves into themed face painting for fashion looks, exploring how to transfer a 2D design onto a 3D face.