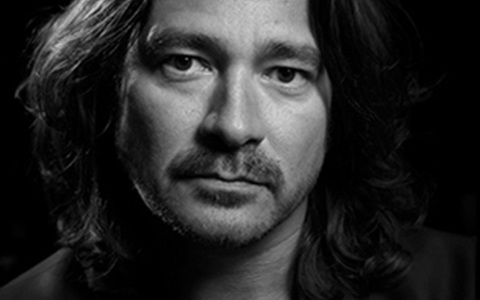 Manfred Knol began his career as an educator with the famous Pivot Point School of International Hairdressing and traveled throughout Europe, Asia and America as an International Trainer.  Returning to Holland Manfred joined the Education Team of the Dutch Distributor of Sebastian for several years, before transferring to the American based Sebastian International, where he became one of the Core Team Trainers. During this period, he was inspired by their Artistic Director Robert Lobetta, with whom he traveled the World, participating in shows, trade shows and seminars promoting Lobetta’s design technique In the Fifth.  Manfred eventually opened his own salon Haarhemel in Amsterdam where he has become well known for his free style haircutting techniques achieved through his profound knowledge and haircutting skills.

How To Do A Long Loose Safety Razor Shape Haircut

How To Do A Mid-Length Safety Razor Haircut Tutorial