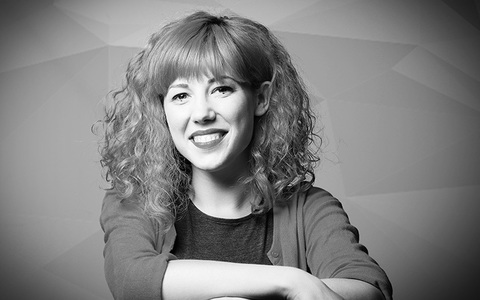 As Colour Director at Ena salon and Allilon Education in London, Madeleine Murphy works closely with the Allilon education team on collections, photo shoots and teaching the younger generation of colourists at Ena. Madeleine began her hairdressing career while working junior assistant is a North London salon when she was studying for her A levels and art foundation course. Following this she completed a Vidal Sassoon diploma and won Best Student and Best Colour Awards before moving to the Sassoon Nottingham salon. Two years later she joined Johnny Othona and Pedro Inchenko at Ena where she has made a positive impact within the salon and within the academy to maintain their reputation among London’s most popular and influential hairdressing outlets.