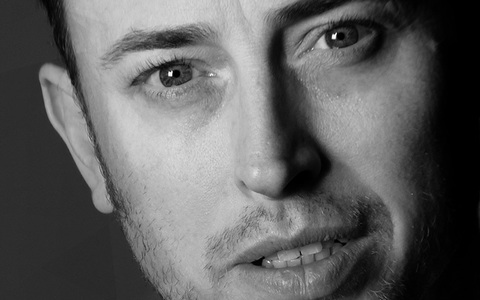 Learn how to dress hair for fashion shoots and catwalks with John Vial, Creative Director of FUDGE exclusive to MHD.

John Vial was previously Creative Director of FUDGE following a successful career working his way up through the echelons of hairdressing before beginning his latest role as Revlon Global Influencer. John’s session styling credentials include working across international catwalks of NY, London, Milan and Paris and shows including Roland Mouret, Philip Treacy, Julian McDonald, Sophia Kokosalaki, Narciso Rodriguez, Hugo Boss and Hermes. His technical and creative skills are legendary and he has pioneered initiatives such as the first ever sponsorship of London Fashion Week with Vidal Sassoon and working closely with young design students like Alexander McQueen and Stella McCartney at Central St Martins. Starting his career at Vidal Sassoon, his star quickly shone to become Creative Director in the key London salon where he stayed in residence for over 12 years. Here he learned that education and team building were paramount in creating a cult brand. John then progressed his career to London’s Real Salon and over the next 9 years John saw a transformation in his creativity as he forged relationships with some of the world’s art, architecture, and fashion opinion leaders. John's latest venture is Salon Sloane, a collaboration of world-leading stylists and colourists located in London's prestigious Sloane Square, the heart of Chelsea. Visit his website

How To Do A Half Head Rick Rack Hairstyle

John Vial’s avant-garde dressing tutorial is a multi-textured shape using a half head rick rack technique featuring an expanse of hair through the sides against carefully balanced extended tendrils for a full-on, dramatic, editorial bonanza.

How To Do A Rick Rack Technique On A Wig