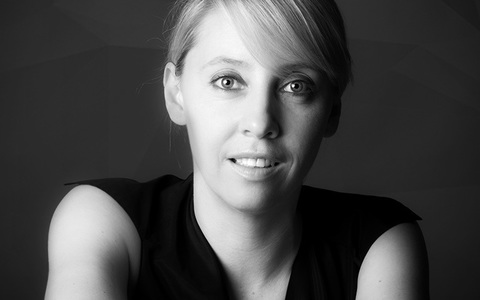 Australian Jo McKay is Aveda's European Education Specialist in Colour. Following her apprenticeship with her Mother, Jo began work in the best salon she could find - Next Haircutters in Canberra. During that time she became involved in stage work and it was during a show that she saw Aveda’s Antoinette Beenders on stage in Sydney. Jo was so inspired she moved to London to work for Aveda. She now works throughout Europe checking credit consistency within education and regularly appearing on stage at shows, launches and events.

How To Do A Colour Melt

Jo McKay's colouring tutorial demonstrates a colour melt technique. It begins with a perimeter base colour using a basic tint application, and includes a base colour and high lift on the ends for an amalgam of oyster and caramel tones.

Jo McKay's colouring process uses an oval shape through the top area to which she adds a soft raspberry pastel, a soft mushroom shadow and a pastel light violet blue softened with natural tones to achieve an effortless melt of pastel watercolours.