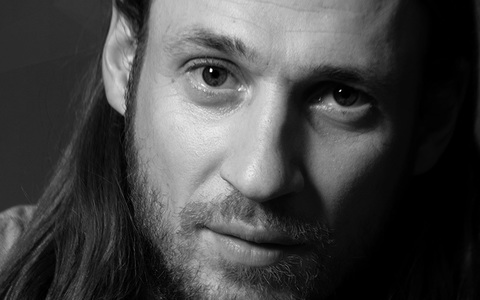 Learn how to dress hair with one of the UK's best session stylists James Row in his online hairstyling training videos on MHD.

An alchemist of hair; James Rowe's obsession was sparked as he sat in a peak district salon watching his hairdresser mum at work. Fast-forward 17 years and his wizardry with hair is ranked amongst the fashion world elite. James' began with Toni and Guy, but his talent was first spotlighted when he teaching in London for Vidal Sassoon where he was spied by Eugene Souleiman, who subsequently took James on as his 1st assistant. Now in his own career he works with photographers such as David Bailey, Claudia Knoepfel, Giampaolo Sgura, Paolo Roversi and Christian Macdonald and in 2008 he was crowned Avant-Garde Hairdresser of the Year at the British Hairdressing Awards. The early days of experimenting on friends' and family's hair are now replaced working on the glamorous tresses of Alexa Chung, Claudia Schiffer, Emma Watson, Kate Hudson and Liv Tyler for cover shoots. Or on main fashion, creating striking imagery, for magazine titles such as Another, Dazed & Confused, i-D and Vogue. His current client list includes brands such as Marni, Lanvin, Calvin Klein, Just Cavalli and Topshop.

James Rowe’s double dressing hair tutorial creates two stunning catwalk looks, with techniques that can be adapted for a variety of uses and events. James begins with a beautiful, timeless curl using figure-of-eight tonging techniques. This is followed by a stunning shape incorporating a double french pleat.

The Bow and Twist Updo Tutorial