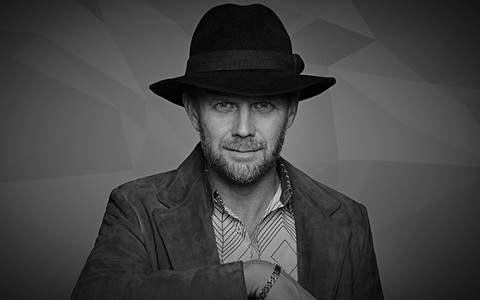 Greg Morgan owned a salon at 19 until the age of 24 but following a stint at Toni & Guy, he made the move London. He trained and worked at Vidal Sassoon in Knightsbridge under Tyler Johnson, where he became Assistant Creative Director, before landing a two-year contract looking after artists such as The Darkness for photo shoots for Virgin records. Greg then threw himself into the editorial world assisting hairdressing greats like Malcolm Edwards, Peter Gray and Eugene Souleiman.   His own editorial work has been published in Italian Elle, I.D, Elle, Tank, Oyster, GQ, Vogue Japan, Telegraph Magazine and Italian Vogue, working with prestigious photographers including Ellen von Unwerth, Lee Broomfield, Rankin, Tim Bret-Day, Alasdair McLellan and doing the hair for celebrity shoots with Jade Jagger, Thandie Newton, Victoria Beckham, Naomi Campbell, Lauren Hutton and Marianne Faithful. Greg was a top stylist at John Frieda for a couple of years before taking the position of Creative Director at the Aveda Advanced Academy in London, where he worked for four years on hair shows and education in America and UK. He moved to Oslo, Norway where he worked with his girlfriend, photographer Siren Lauvdal and was nominated for Editorial Stylist of the Year and Hairdresser of the Year. During this time he joined Davines as an educator, which he continues to do, and he also continues to travel to the UK to assist his mentor and hero Tim Hartley.

How To Do A One Length Trim On Type 4 Hair