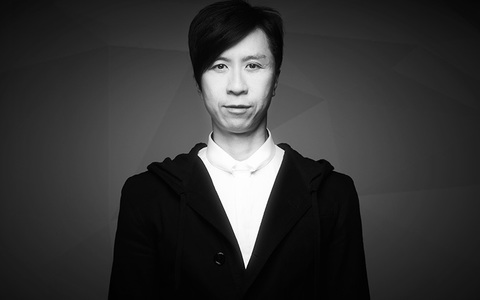 Gary Woo’s first hair salon experience began in childhood, as a client. His deep passion to embark on a career in the hair industry grew from his childhood experiences was finally fulfilled during a vacation visit to the Vidal Sassoon Academy in Los Angeles in 1997, which led to a position as an instructor upon graduation.   After rising to the heights of Creative Director at Vidal Sassoon in Shanghai, China, in 2009 Gary opened his own salon and academy, Debut Hair in 2009.

Gary Woo demonstrates a haircutting technique combining round layering, graduation and disconnection on curly hair, featuring pointers on a build up of weight, diagonal sections, over-direction and controlling texture.

How To Cut A Flat Graduation With Disconnection Haircut