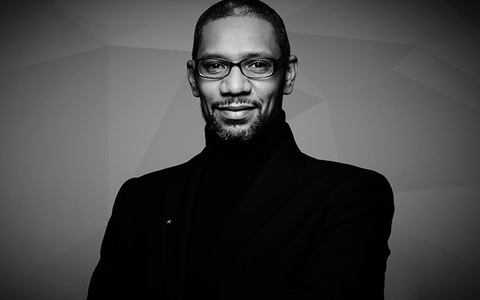 Learn how to dress hair with Eugene Davis' exclusive online hairdressing tutorials, only on MHD.

Originally from New York, Eugene Davis’s career began in 1989 where his natural flair for hair began on the music video for Lil Kim’s ‘Crush on you’. Since then Eugene Davis has graced the covers of major mainstream magazines such as WWD, Cosmopolitan, Essence and You magazine and worked with celebrities such as the late Eartha Kitts, Vicky McClure, Jessica Ennis, Kate Beckingsale, Sarah Jane Crawford, Sanaa Lathan, Mary J Blige and Lianne La Havas.   Eugene is a member of the National Advisory Board for City and Guilds, a judge for various awards including L’Oreal Colour Trophy and is recognised as a wig and extensions expert within fashion and more importantly cancer and alopecia clients.

What To Consider When Styling And Dressing Hair

Eugene Davis’ lecture covers the five areas to consider when styling and dressing hair from different classifications and in particular very curly hair, including consultation, science, preparation and tools, choice of styling methods and aftercare.

How to perform a wrap set