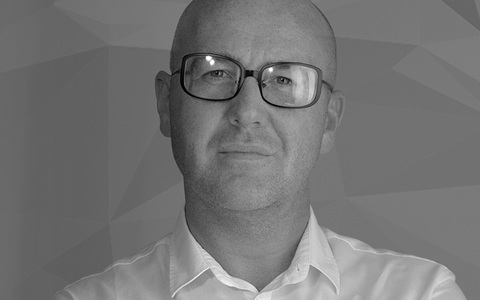 Callam Warrington was previously Creative Director at Vidal Sassoon in Leeds, South Molten Street and then at the Advanced Academy. He travelled in Asia with Vidal himself in Beijing, Hong Kong, Taiwan, Korea, working on trend reporting. He has participated in over twenty individual hair commercials for Vidal Sassoon all over the world. Callam has been a signature stylist at various prestigious fashion weeks in New York, London, Paris, and Milan working on collections by designers such as Roland Mouret, Narcisso Rodriguez, Hermes, Versace, Jil Sander, PPQ, Raf Simmons and Lanvin and his editorial credits include Vogue (Italy, UK and China) Marie Claire (UK, Australia and USA), Tatler, Wallpaper, POP and Arena. His sense of style has made him a celebrity favourite amongst stars such as Thandie Newton, Mischa Barton, Tess Daley, Billie Piper, Rachel Weisz, Amy Winehouse, The Kills and a legendary experience working with Zaha Hadid and David Bailey. Callam owns the prestigious Callam W salon in The Wirral, UK.

How To Curl Hair with Hair Straighteners

Callam Warrington’s hair dressing tutorial demonstrating a high ponytail is an essential style for any budding session worker on the catwalk circuit or bust stylist preparing clients for special occasions.

How To Do An Editorial Twist Hairstyle

How to perform a consultation for styling and dressing services