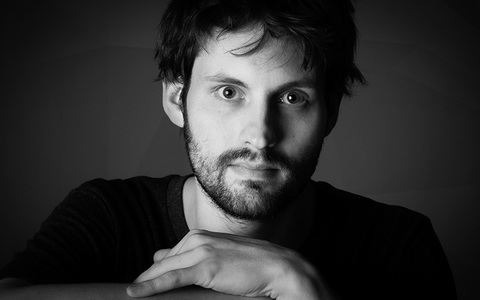 Andreas has recently joined Josh Wood's Atelier salon in Liberty, London and has built up an impressive CV at a young age. Two-time winner of the Colourist of the Year at the Shwarzkopf Hairdressing Awards in Germany, Andreas has collaborated with some of the greatest hairdressers working today, including Alexander Dinter, Peter Grey and Stacey Broughton. As a member of the PGZoo team, Andreas worked on the recent Noise Guerilla Event alongside Tim Hartley, Saco and Peter Gray. He has recently opened his first salon in Berlin.

How To Do Full Head Highlights

Andreas Kurkowitz's colouring tutorial is a basic full set of highlights. This fundamental technique will teach you the correct sectioning patterns for a parting area, finger and body positioning and foil placement.

Andreas Kurkowitz‘s tutorial is a subtle muted blue/green flat, matt tone to enhance the masculinity and shape of the haircut.

How To Cover Resistant Grey Hair

How To Do A Steel And Pastel Pigment Hair Colour

Andreas Kurkowitz's colouring tutorial uses a base of cyclamen and a combination of silver, grey and eau de nil panels to accentuate the internal shape of the haircut.