Tim Hartley was first drawn to hairdressing because of his early love for music and fashion, and his naturally rebellious nature in the early 1970s. As part of the team at Vidal Sassoon, his star quickly rose reaching the position of International Creative Director. In his 35 years with the company, he covered every aspect of the business, from the salon floor to teaching and working on shows and shoots and worked closely with Vidal Sassoon himself.

His rise to the stratosphere of international hair design has been a remarkable one starting in the city of Manchester in the late 1970s, one of the centres of avant-garde punk style and ending on a global stage. Having qualified as a barber at Vidal Sassoon,  Tim was already experimenting with hair using the look of Manchester’s underground scene at night as inspiration for the haircuts he was creating by day. 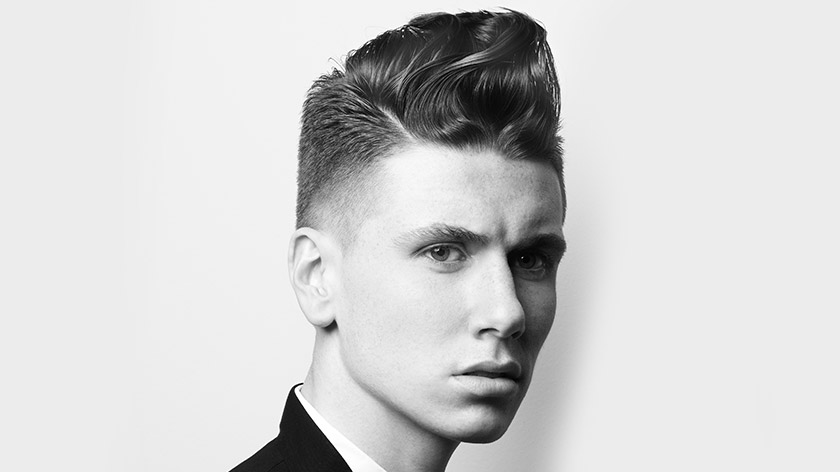 By 1981 Tim had moved into women’s hairdressing and was already turning heads with his cuts. The New Romantic scene was sweeping Europe and stars such as Boy George and Grace Jones introduced a gender experimentation into fashion that overturned the accepted rules of dressing up. A Tim Hartley haircut was an integral component of the look in particular the stunning Kabuki created for the model Julie Woodhouse, and singer Marc Almond of Soft Cell hit the number one spot with Tainted Love and an asymmetrical wedge courtesy of Tim.

This exemplary work was recognised by mentor and friend, Sassoon Creative Director Christopher Brooker and Tim was made a regional art director. It was around this time that Tim began to develop his signature style – a series of pared-down looks which reflected his love of twentieth century design from the Bauhaus, the cradle of modernism in the 1920s which spawned the chair designs of Mies van der Rohe and Le Corbusier, through the genius of Italian designer Gio Ponti in the 1950s to the work of architect Rem Koolhuis today. 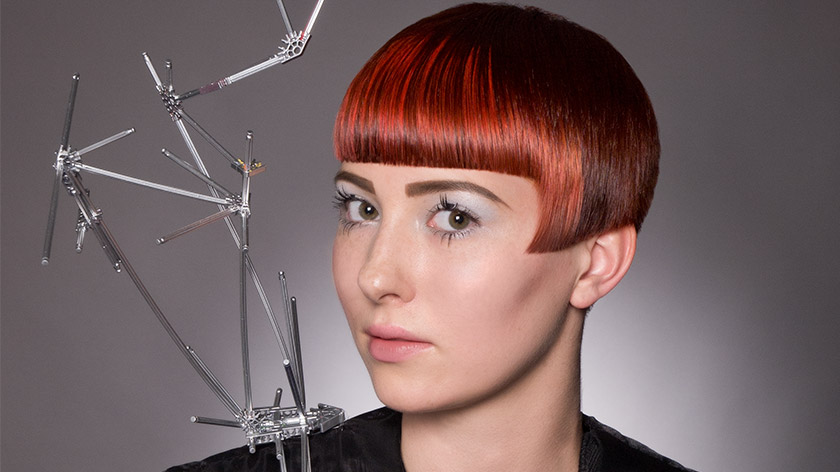 Haircuts such as the ubiquitous Wrap of 1986 which had interlocking sections over a clippered undercut prefigured the minimalist aesthetic which was to dominate the 1990s in the catwalk shows of Helmut Lang and Prada and put him at the forefront of modern hair design.

Since the late 1980s, Tim Hartley has an assured place in the pantheon of hairdressing and he continues to travel internationally to great acclaim courted by professionals, picking up awards and inspiring hairdressers with his genuine passion for the craft and his innate understanding of the cultural significance of hair. 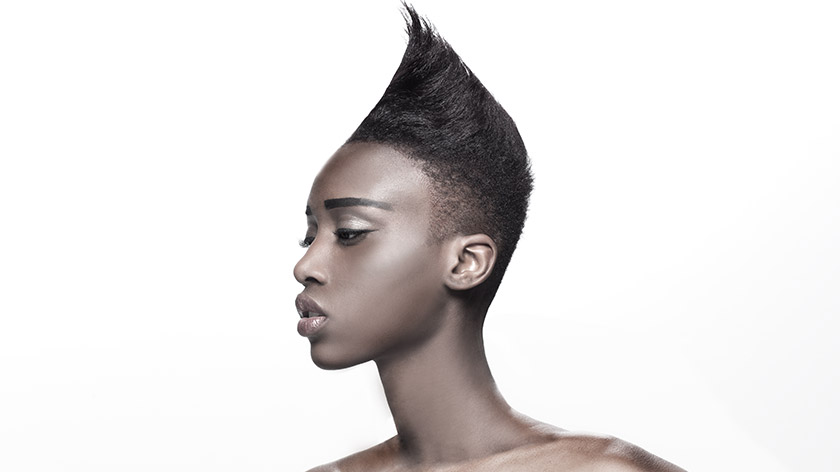 Now freelance, Tim’s creativity is newly invigorated and he’s free to fully explore new directions and unfettered levels of artistic freedom. Tim’s intuitive feel for fashion and his eye for trends keeps him ahead of the game, and his international acclaim and popularity at shows are unparalleled.

Join MHD today for more than 500 online hairdressing video tutorials from the biggest names in the hair industry!