These days, most of us wash our hair regularly, often on a daily basis. But it wasn’t always so. Throughout history, civilisations have taken different approaches to sanitation and cleanliness, with hair care often pretty low on the scale of importance. Much of the emphasis was placed on reducing unpleasant odours and dressing.

Get ready for some surprising and even grotesque hair care facts as we journey back in to the mists of time to discover some of the odd potions and techniques our ancestors used for their hair care.

The first fact isn’t too bad…

Ancient Egypt was a hot and dry. Hair moisturisers gave protection from the arid climate, and Egyptian women would massage a healthy dose of castor oil and almond oil into their scalp, which they believed also promoted hair growth. 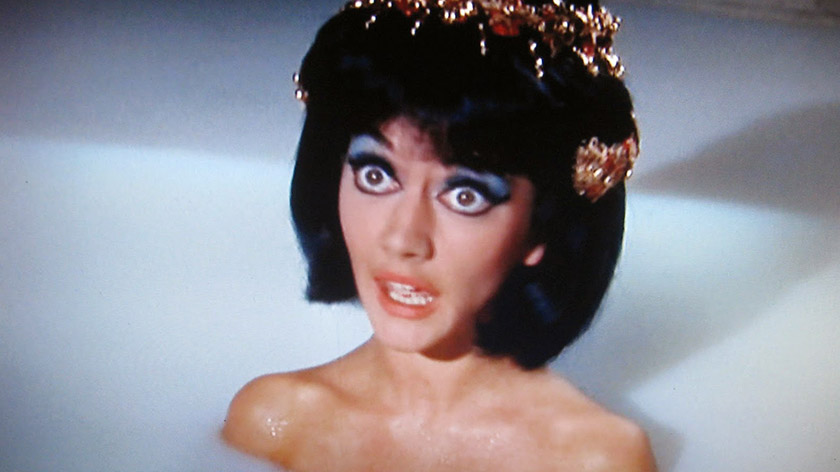 Definitely not one to try at home…

Assyrian kings and nobility around 1500 BC liked curly hair. To achieve the look, they had their hair curled with iron bars heated in a fire, starting a trend that lasts today – albeit a little more safely. 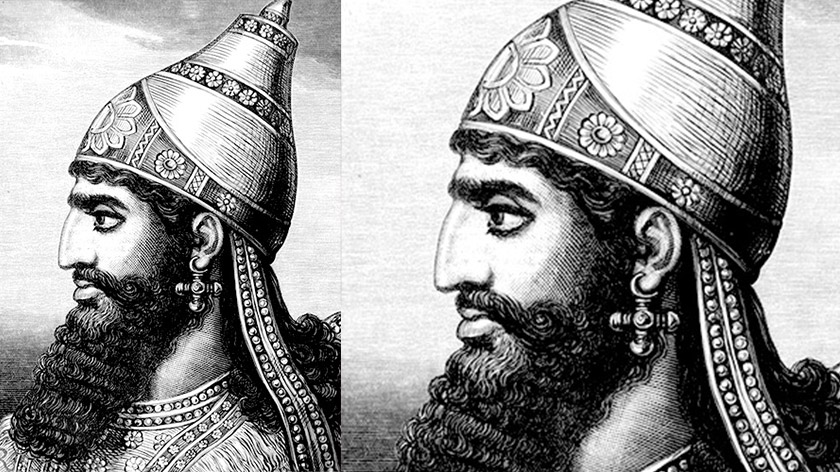 The Assyrian’s wore hats, but underneath they had curly hair. Probably.

Now for something a little more disgusting!

Not sure what tallow is? Well, it’s rendered from the fat of animals. Like the soap in Fight Club. Nice! Women also conditioned their hair with dead lizards boiled in olive oil. 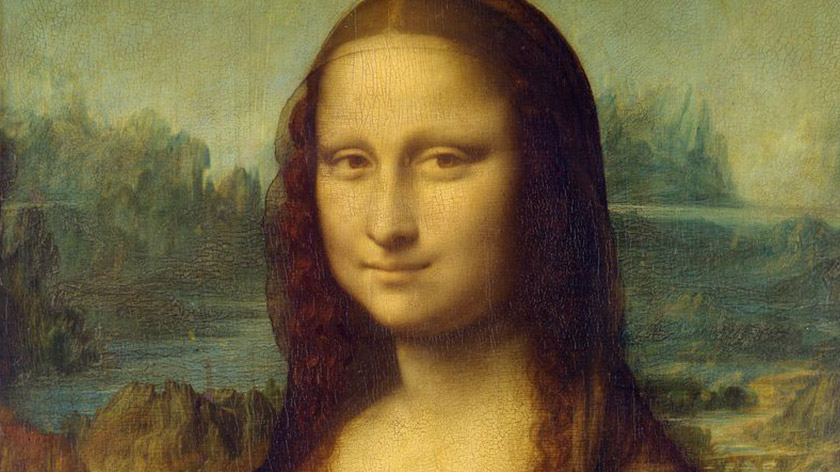 Mona Lisa loved a bit of lizard in her hair.

In the 1600s, at the time of Shakespeare and Queen Elizabeth I, women would set their hair with lard.

Not too bad, you say? Well, the smell would attract rats at night, so they would sleep with nightcaps or, in more extreme cases, with cages over their heads to ward off the little nibblers. 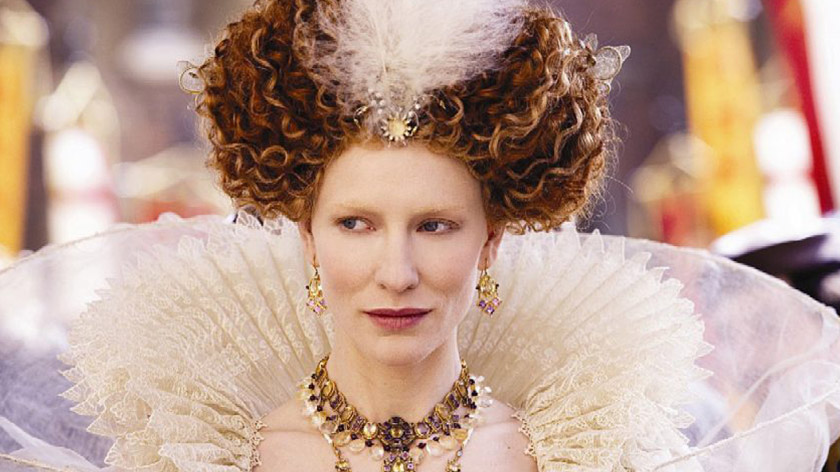 I wonder if Cate Blanchett’s stylist used lard for this look?

Try this recipe for a French pomade from the 1700s,

“Take some beef marrow and remove all the bits of skin and bone. Put it in a pot with some hazelnut oil and stir well with the end of a rolling pin. Add more oil from time to time until it is thoroughly liquefied. Add a little essence of lemon. Bear grease can be a substitute for bone marrow.”

It also doubled as a soup. Tempted, anyone? 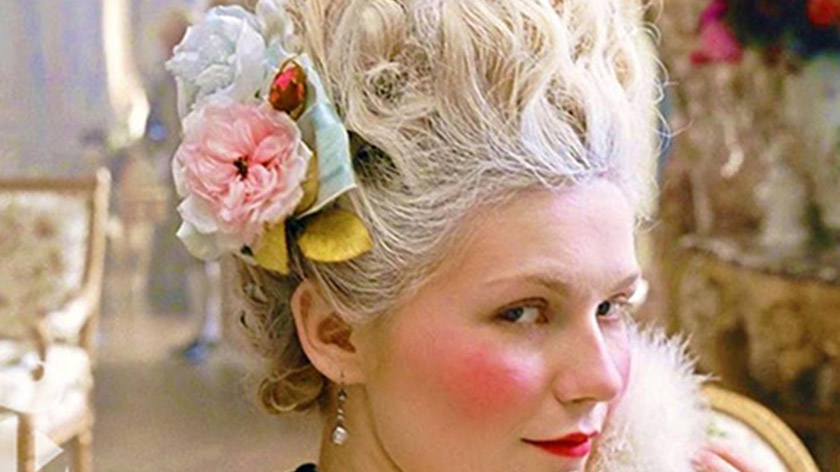 Lice were a major problem during the Enlightenment, so men would shave their heads and wear wigs instead.

In the 18th Century the predominant style was for the wig to be as white as possible. If you were poor, this meant adding copious amounts of flour to the wig. The rich would use a combination of starch and pleasant smelling oils such as lavender. 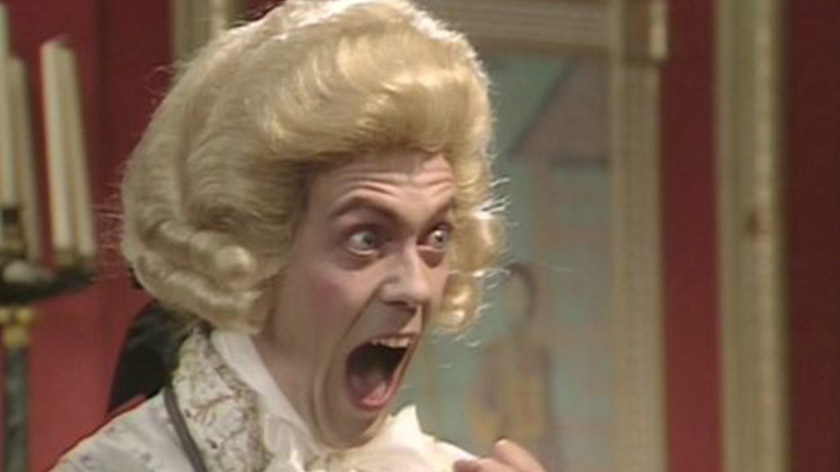 Prince George discovers what his wig powder is made from.

A German chemist named Hans Schwarzkopf developed a water-soluble powder shampoo and sold it in his pharmacy.

It was an instant hit and he soon was taking orders from every pharmacy in Berlin, then Holland and Russia. He followed this up with the first liquid shampoo in 1927, establishing Schwarzkopf as the world’s first hair care business empire. 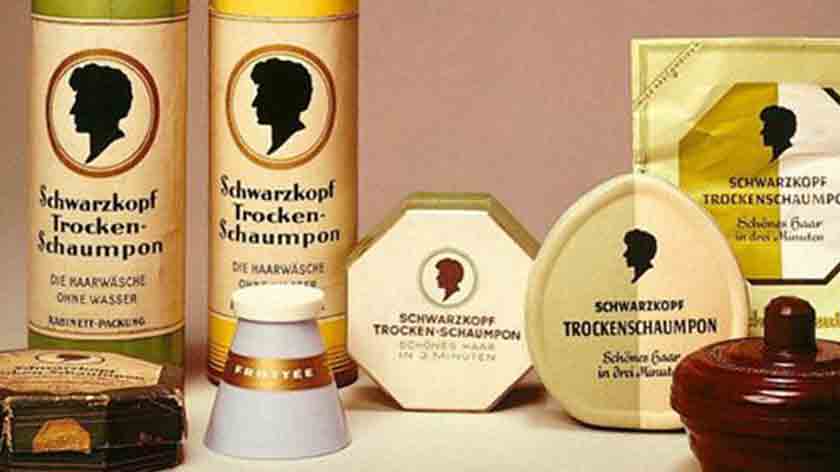 “…specialists recommend the shampooing of the hair as often as every two weeks, but from a month to six weeks should be a better interval if the hair is in fairly good condition.”

It went on to recommend white castile soap or tar soap, while split ends could be treated by singeing and clipping.

Of course, we can always learn from the past. But if you’re looking for a more contemporary approach, then MHD is packed with useful content – including tutorials on hair care – for hairdressers at every stage of their journey, from foundation right through to advanced.