Beards and moustaches have made a massive comeback in recent times. Since 1990 the biggest, best and most eccentric men’s facial hair has been celebrated at the World Beard and Moustache Championships.

Short History of the World Beard and Moustache Championships

From modest beginnings in Höfen/Enz, Germany, a small village in the Black Forest, the Championships have grown and is now a sometimes annual and sometimes biannual affair around the World. They have been held in countries such as the UK, Sweden and the US. Mostly in Germany though. The 2017 World Beard and Moustache Championship is scheduled for September 2017 in Austin, Texas. This promises to be the biggest yet, as more men forgo the clippers and razors in favour of luxurious, flowing facial fuzz.

Prepare yourself for the World Beard and Moustache Championships

Barbers everywhere should start brushing up on their grooming skils at MHD as contestants around the world seek facial haircare, stubble shampoos, top-lip ‘tache training and bushy beard brushing in preparation for the biggest competition of its kind for the hirsute male.

To get you in the mood and give you a burst of beardy inspiration, we’ve put together a few of our favourite monster moustaches and breath-taking beards for no other reason than to celebrate the men who grew them, and because they make us smile. 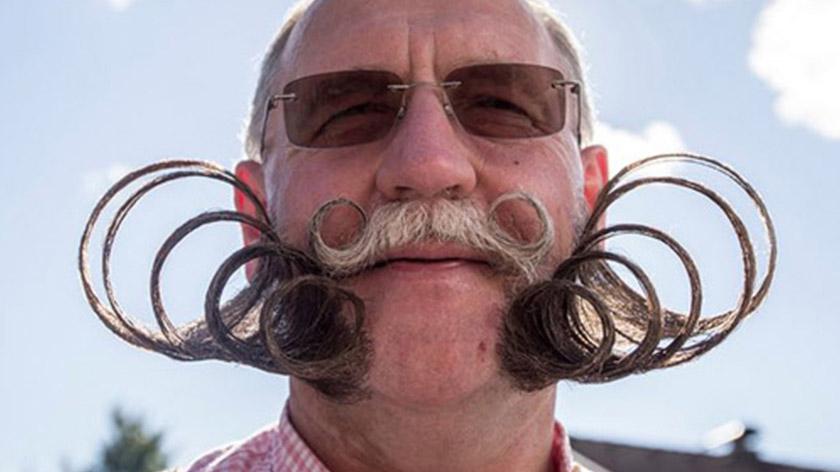 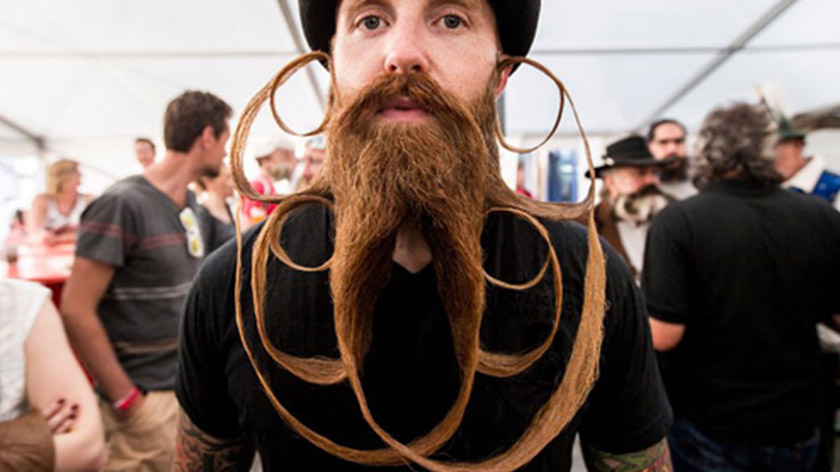 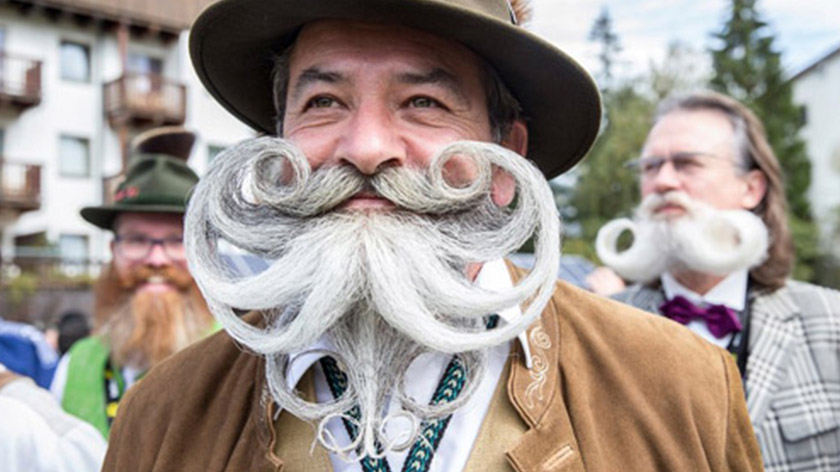 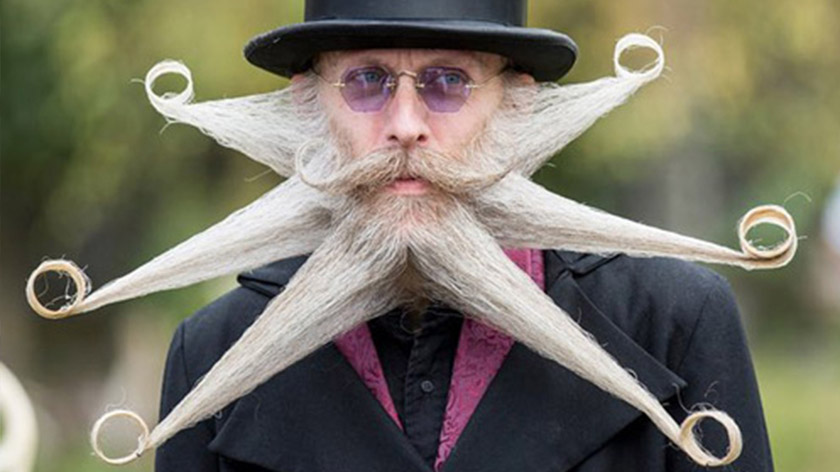 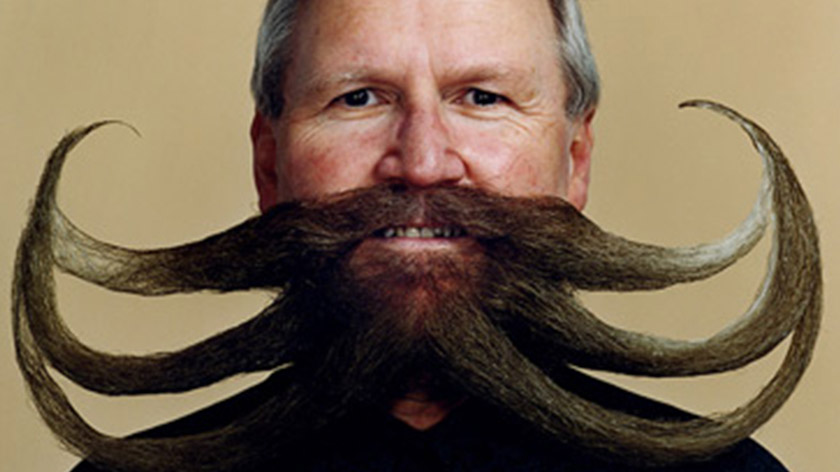 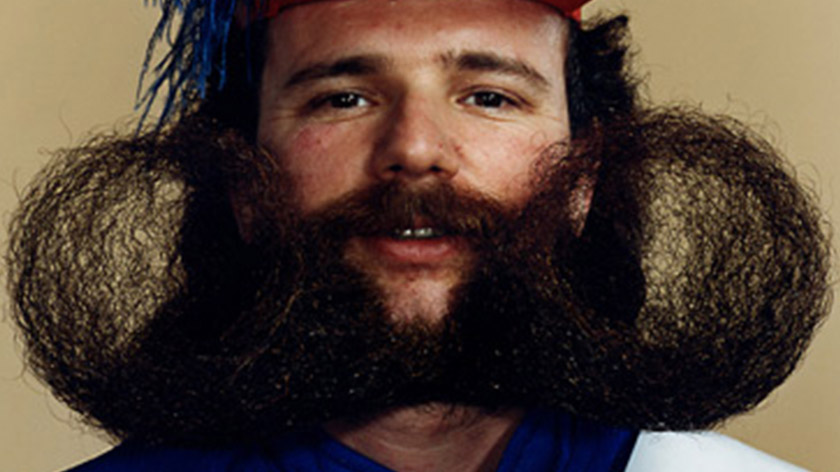 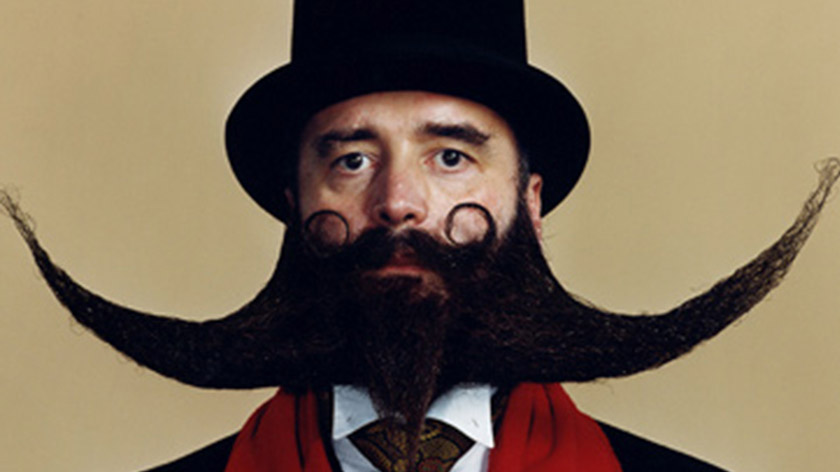 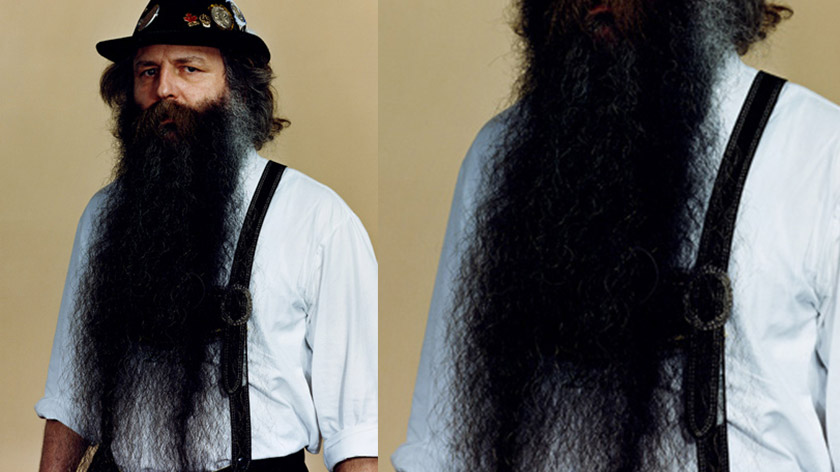 Take your barbering skills to the next level on MHD, the World’s largest subscription-based website dedicated to hair education.