I am very happy to present this men’s haircut in the series of video tutorials for MHD – the Short Back and Sides or Crew Cut. This stylish classic haircut is a blend of great technique. It uses precise clippers-over-comb techniques and essential barbering know-how. The result is a shape that shouts masculinity.

Origins of the Crew Cut

The haircut is steeped in history around the globe, though its beginnings can be traced back to the US, where it is commonly known as the crew cut. The crew cut originated in 1927, when Yale rowing team member Jock Whitney had his hair cut short and the rest of the crew adopted the look. Legend has it that the haircut was popular among rowers because the crew faces away from the direction the boat is traveling and has both hands on the oars. Longer hair would blow into the face and he couldn’t take his hands off the oars to move it away.

Another legend states it may have been a way to tell crew members apart from members of the football team, who wore their hair longer for extra padding under their thin leather helmets. 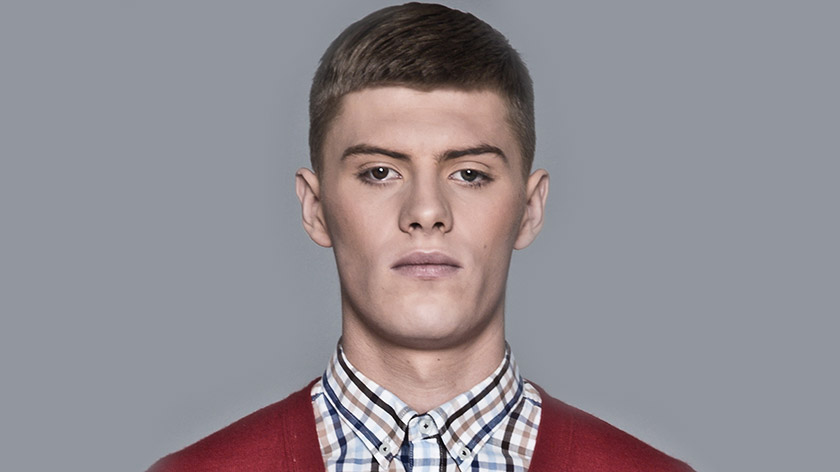 World War II and Beyond

During World War II, American soldiers sported crew cuts (high and tight haircut) to help control head lice in their tight quarters. Meanwhile in Britain, the haircut had also become popular and evolved its own style, as the short back and sides.

The crew cut continued to grow in popularity through the 1950s, especially amongst the preppy Ivy League universities in the States, until longer hair became more popular with the advent of Rock ‘n’ Roll.

Nevertheless, the crew cut maintains its credentials as an essential men’s haircut.  Various adaptations and variations of the shape have enjoyed popularity such as the Princeton cut, Harvard clip, Standard Crew Cut, College Cut, Olympic Cut and French Crop.

By learning the essential techniques on MHD used to create the crew cut, you will be able to adapt the hair to create a variety of looks to suit the client.

Join MHD today for more than 500 online hairdressing tutorials from the biggest names in the hair industry!