9 bad hairstyles for men – Do not make these hair mistakes!

At MHD we are committed to raising the standards of hairdressing and barbering, and bad hairstyles are not allowed. Ever.

This post serves as a warning from history. Always think before you pick up your scissors and whatever you do avoid these hair horrors at all costs!

The No 1 Bad Hairstyle – The Mullet

Beloved of wedding DJs, 80s footballers and Michael Bolton, the mullet hairstyle had its origins in the 1970s. Only Bowie with his prototype Ziggy Stardust mullet got away with it. Nobody else did. Ever. 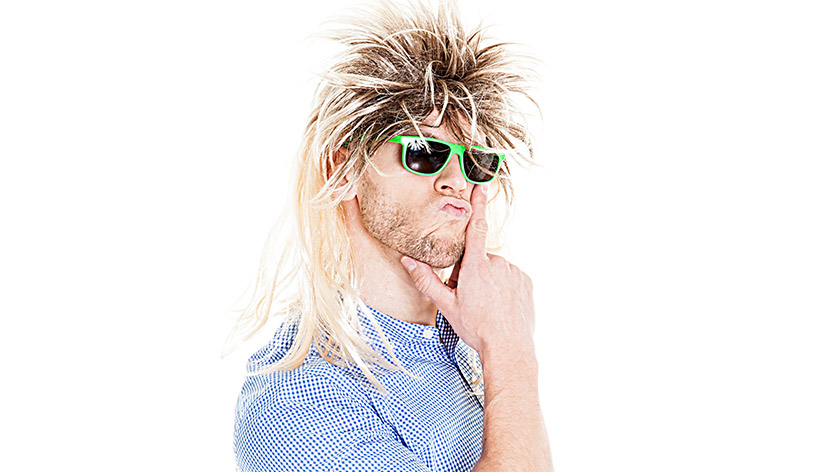 The Mullet in all its glory 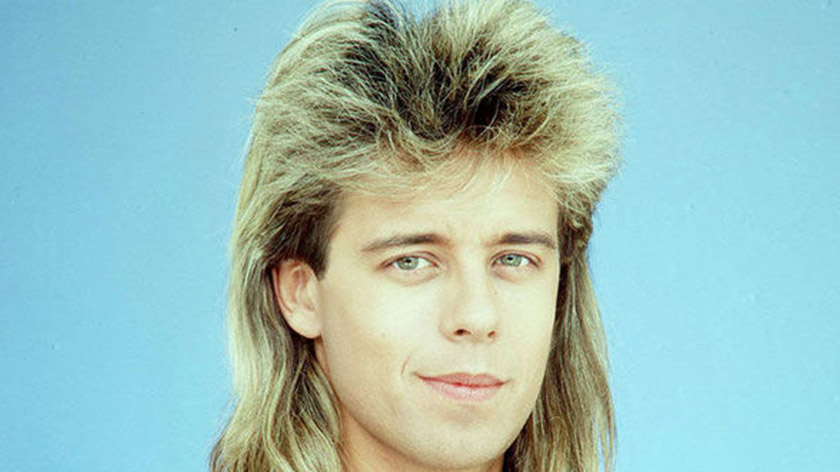 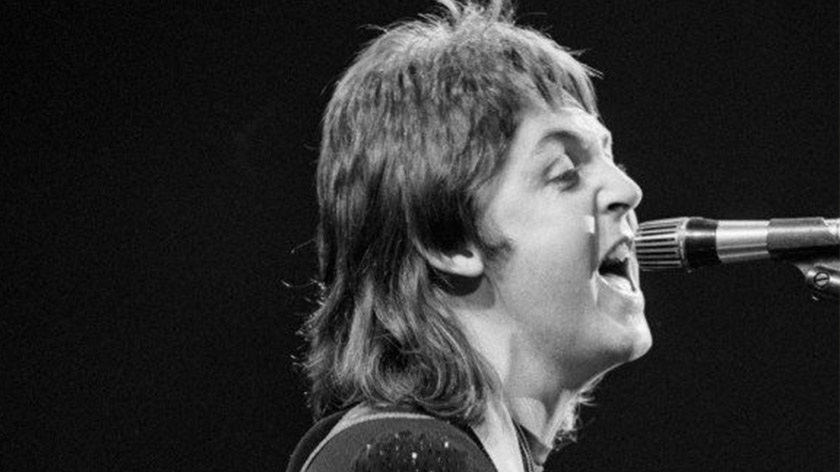 England and Liverpool soccer legend Kevin Keegan set the standard for the men’s bubble perm and it spread through Merseyside like a plague. It became so synonymous with the city that comedian Harry Enfield adopted it, along with the dodgy moustache and shell suit, leading to a 90s resurgence on the Anfield terraces. 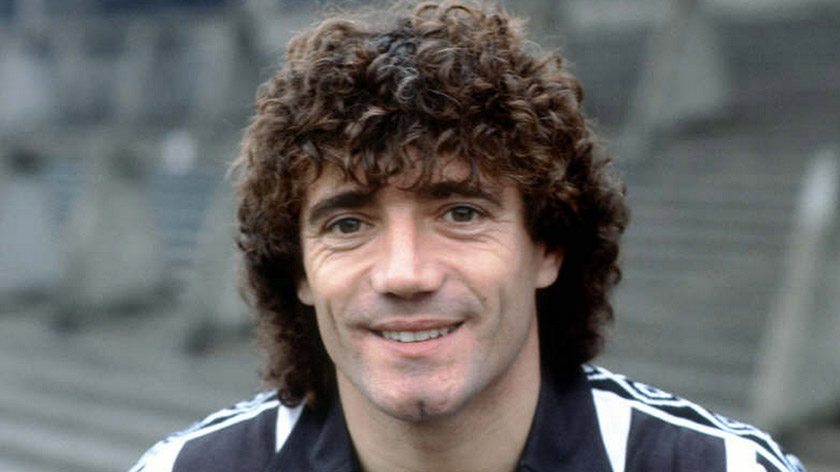 It was all Kevin Keegan’s fault 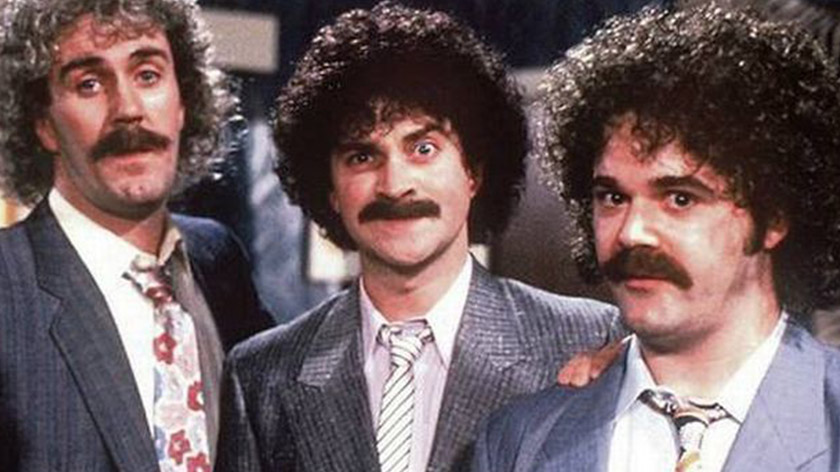 The Scousers – Calm down! 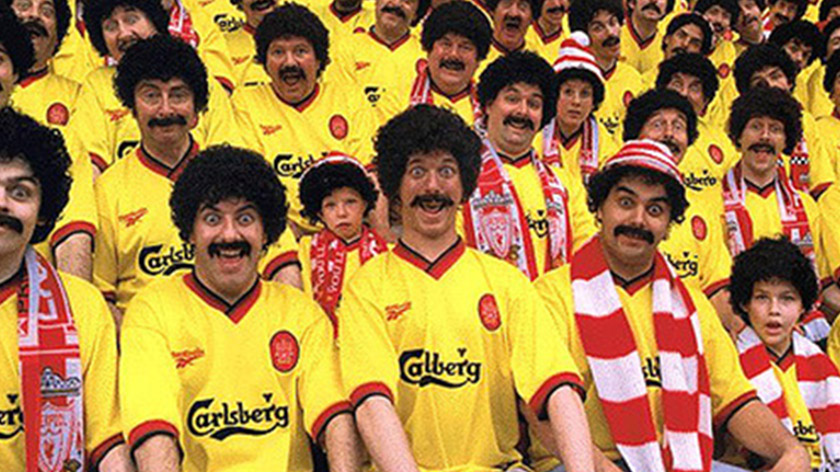 This leftover disconnected monstrosity should have died in the 1980s, but the 80s forgot to tell Shia LaBeouf. This is a truly bad hairstyle and never looked cool on anybody. Not even Shia. 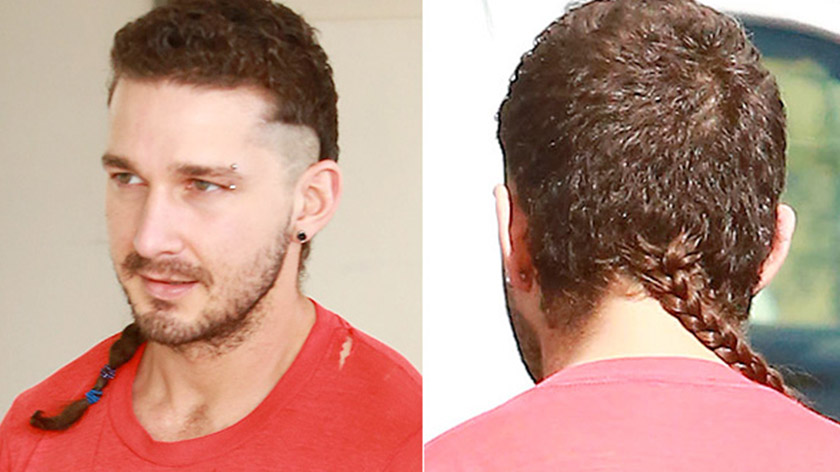 The look is easily achieved by growing the hair long on one side and combing it over the skull. This hides the pate so nobody can tell you’re bald.

The comb-over is especially hilarious in high winds. 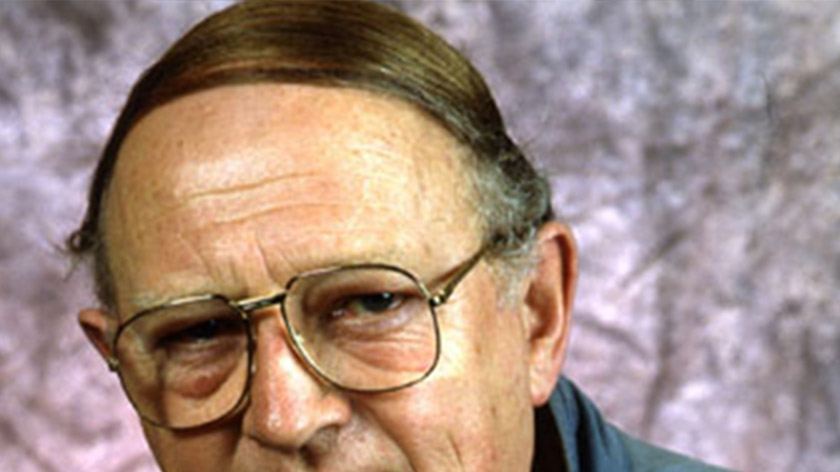 Robert Robinson. Who knew he was bald? 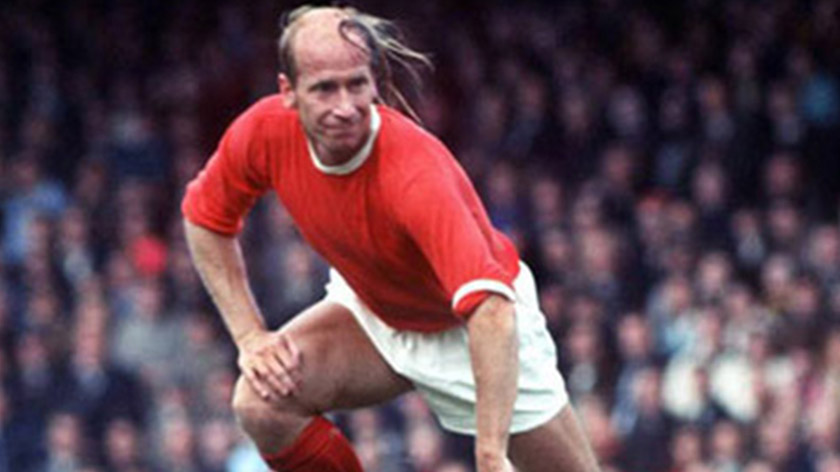 Sir Bobby Charlton getting away with it.

The A Flock of Seagulls

And the rest of the band. 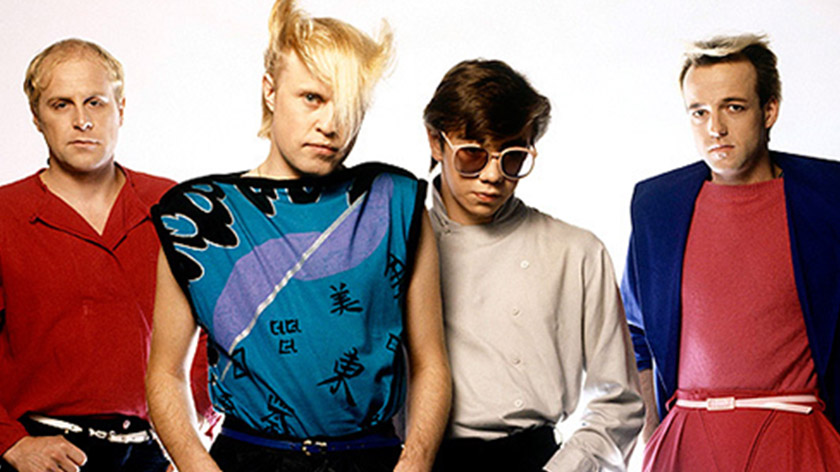 A flock of bad hairstyles

The 1990s saw the rise of the trustafarian, rich white kids called Toby rebelling against their hedge fund managing parents. They travelled to Thailand and Goa to keep it real and spoil it for everyone else. They stopped washing their hair, grew dreadlocks and had terrible tribal tattoos.

They constantly banged on about eating where the locals eat, tried local exotic drugs and played bongos. They ruined reggae for a generation and killed the hippy dream.

They are now all hedge fund managers. 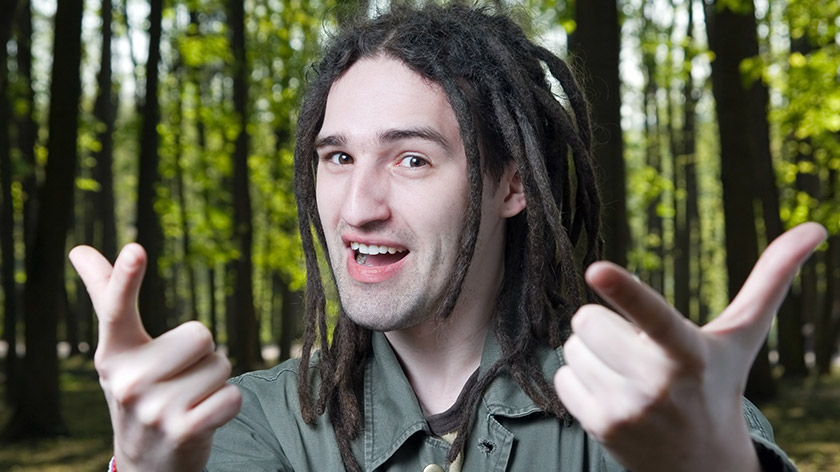 Another 90’s abomination, the short Mohawk or Mohican haircut saw David Beckham channel his inner Travis Bickel and become a psychopathic taxi driver. Well not a taxi driver exactly, just England’s finest football player, but you get my drift.

For those without the guts, or the right kind of job, the fauxhawk was the perfect safe rebellious look for media types and office juniors around the world. 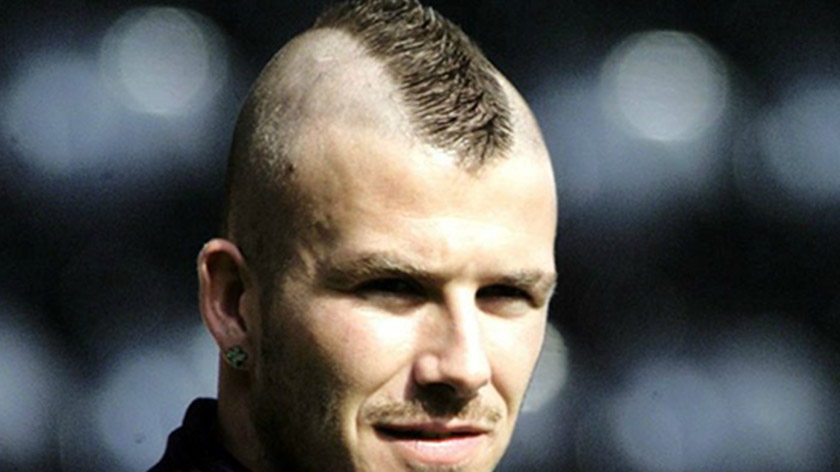 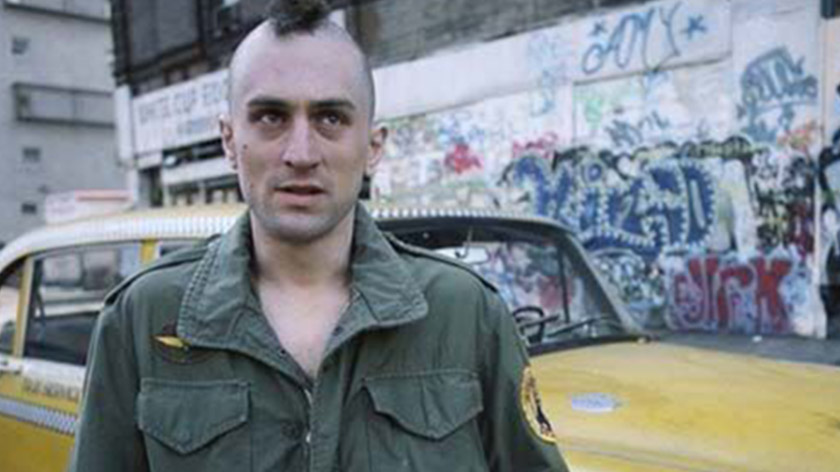 Kim Jong-un has the most copied haircut in North Korea. Apparently. 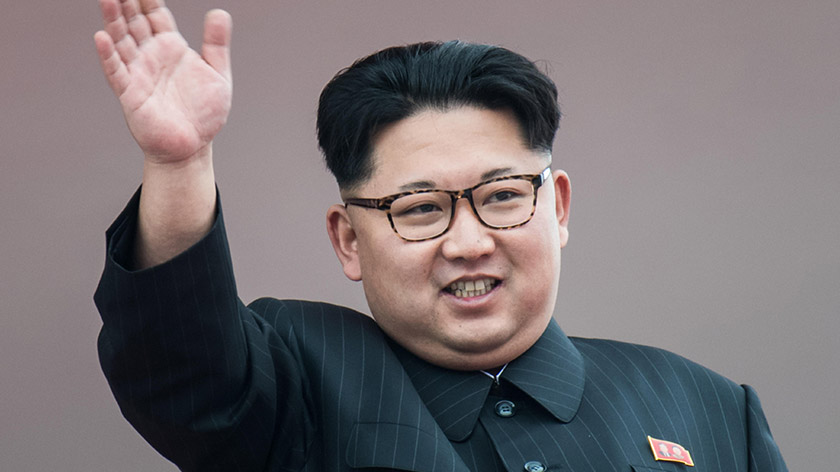 The beloved leader, Kim Jong-un and the most popular haircut in North Korea 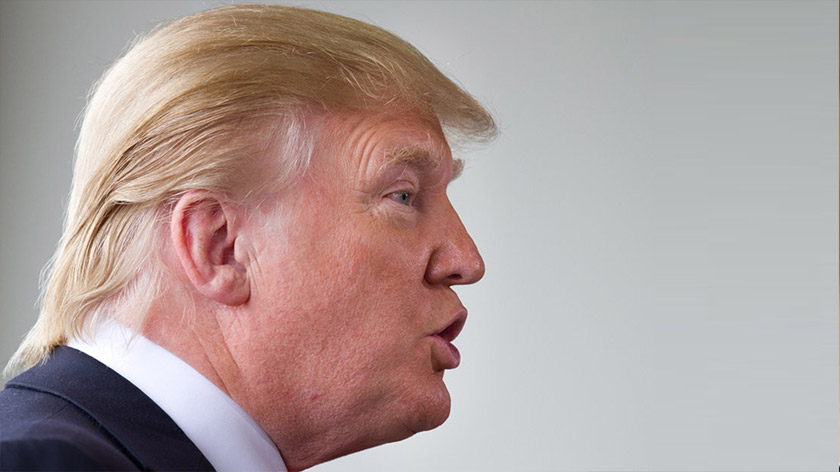 Don’t make these mistakes – learn how to cut men’s hair properly on MHD! Join MHD today for more than 500 online hairdressing video tutorials from the biggest names in the hair industry!